I taught simple 2D animation on paper during my Sunday workshops. I usually do these workshops every sunday online. If you want join my meetup group, if you join you’ll get the update on events I organize, or yo can just follow my website here and you’ll get the scoop (https://www.meetup.com/bangkok-drawing-meetup/)

Following that workshop I made a youtube video where I show you how you can do simple 2D animation at home: 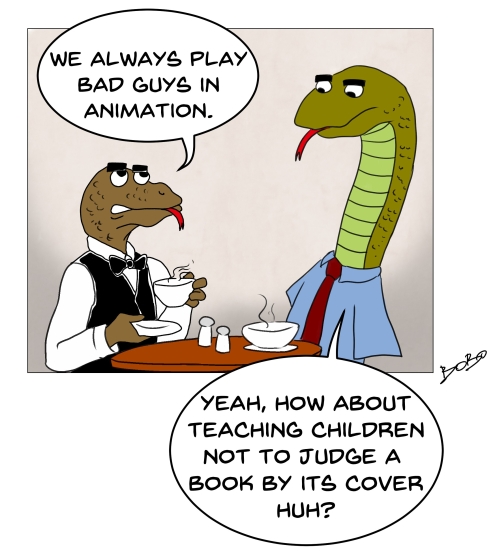 As you might have noticed by now, I don’t mind sharing my secrets. I had the idea for this cartoon because I have a phobia of lizards, no matter the type, the size, they shake me to the core.

I haven’t quite put the finger on it, I think it has to do with the way they move. I argued that this weird movement is actually one of the reasons I find practical effects scary compared to the CGI alternative.

I made a video proposing practical effects as a way to improve the quality of special effects in Indian movies (YOUTUBE channel: MOVIE MESSENGER). Some would say, no you are scared of lizards because your ancestors must have fought against lizards and that is now programmed into your brain.

I live near this (I’m not in a prison it’s just my balcony has steel bars): 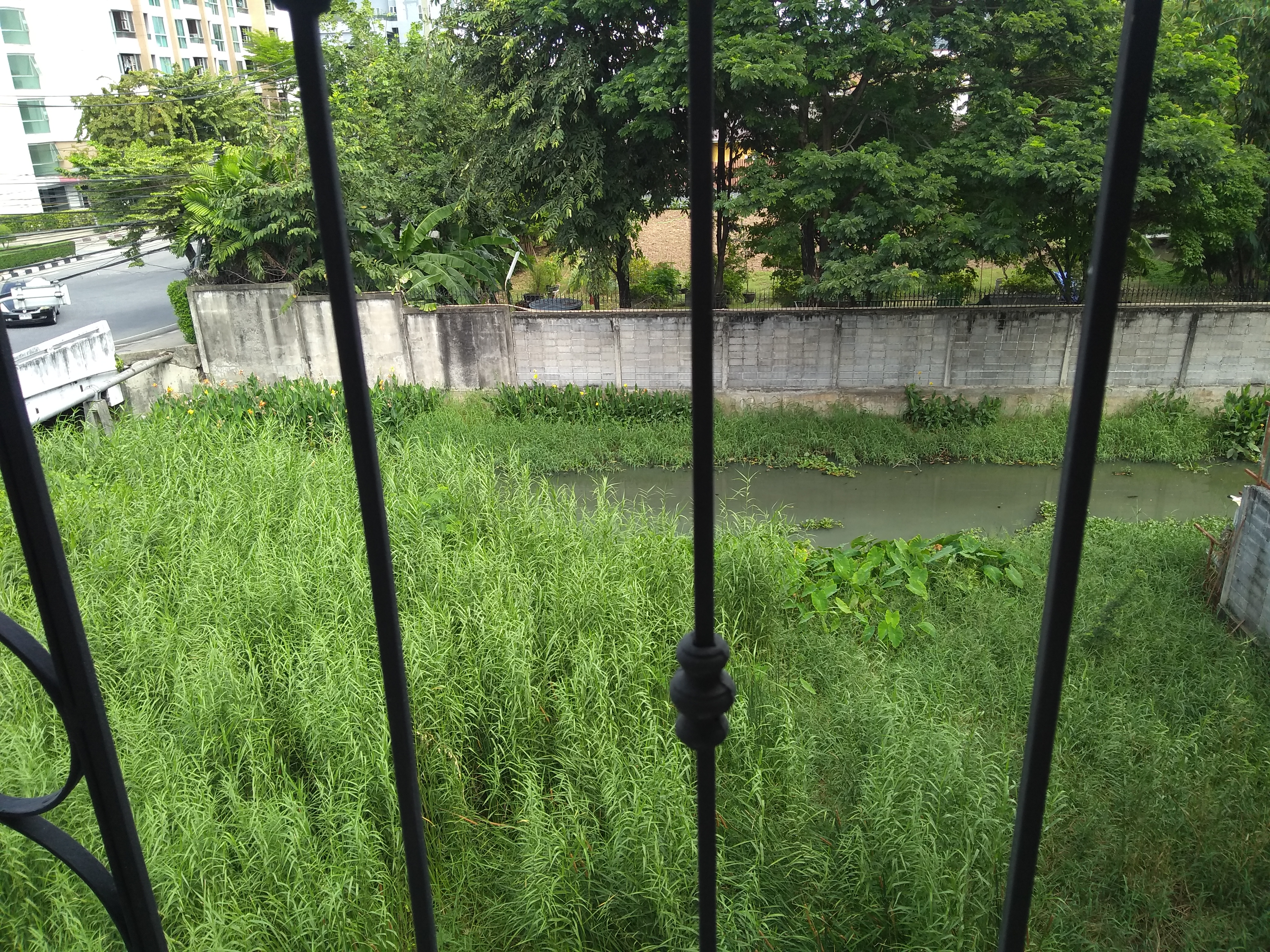 And there is a Monitor lizard swimming sometimes here and I often have nightmares where I wake up the moment some sort of lizard or lizard-like creature appears. By the way they are called Monitor lizards, I thought they were called Molitor lizards, what are they monitoring?

What is your phobia?